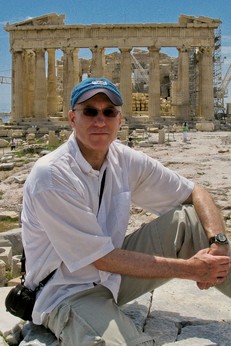 Email gear6@shaw.ca
Location I live and work in Port Moody, a suburb of Vancouver, in beautiful British Columbia, on Canada's west coast
Phone 001-604-492-2001

Who is Doug Matthews?

I am a photographer and writer based in Port Moody, near Vancouver, on Canada's west coast.

I have been shooting images since my parents gave me a Brownie camera in the 1950s. Like so many others, I finally embraced digital photography in the mid-2000s when equipment became affordable and the quality equivalent to film. Unlike some purists, I believe that ten hours spent in digital post-production is no different than ten hours spent in a traditional darkroom, and the end result, if done well, will indeed be an artistic piece. Either way, the image should begin in the photographer's head before lifting a camera, and the rest is only practice and technical knowledge. If the image is not at least partially seen ahead of time, then that artistic piece will not be achieved.

As I hope you will soon see from my portfolio, there are many subjects I photograph: people, things, nature, abstracts, and generally anything that challenges me.